"Last year, we had some success in pushing back against arbitrary fees imposed on solar customers by EMCs in Georgia. And starting in 2020, due to the efforts of solar advocates like GA Solar, Georgia Power will allow 5000 customers with solar power systems to get fair returns on the power that their systems feed into the grid.

"We expect 2020 to be a much better year for customers in Georgia looking to reduce their energy bills, workers looking to participate in the solar industry and people who prefer green solutions to burning fossil fuels."

One of the tactics that Georgia Power has used to fight against consumer-owned solar has been to suppress reimbursement rates. Georgia Power only compensates solar customers that send power back to the grid a fraction of the market rate for electricity. This artificially reduces the return on investment and increases the payback period for solar power systems.

This year GA Solar and other consumer advocates challenged GA Power to justify this practice before the Public Service Commission (PSC).

In a compromise, GA Power will allow up to 5000 solar customers to be reimbursed at the full market rate (or up to 32 MW of solar power, whichever is reached first).

"It's not easy fighting the army of lobbyists and lawyers that GA Power and the Southern Company can bring to defend their unfair practices, but GA Solar and the other advocates that we partnered with in the PSC hearings have managed to score a major victory for consumers", Mr. Busch said.

"GA Solar will continue in the coming year to fight for policies that benefit the consumers of Georgia instead of the utilities."

If you would like to help us promote change, please visit out website and join GA Solar (gasolar.org). 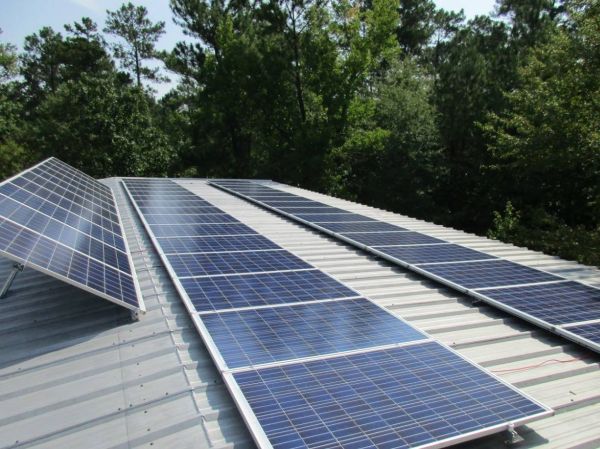 Posted By Alternative Energy Southeast
Categories:
Learn More About Us!